Join us for Indiechat 3/19 at 9pm EST! Topic: Screenplays

As many of you may know we took over the twitter chat #indiechat. #Indiechat is held every Tuesday at 9pm EST. You can check out our previous chat logs on BiblioCrunch Storify.

This week on #indiechat Kate Tilton (@Froze8) will be will be hosting from the BiblioCrunch twitter account (@BiblioCrunch) with guest Max Adams (@CelluloidBlonde). Max will be giving her tips on screenwriting and answering questions!

Hope to see you there! 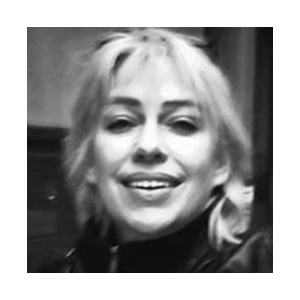 Missed the chat?
Don’t worry you can catch up HERE!