Whereas a decade before was a real time for the development of business in publishing, the 1990s was a time for a complete redefinition of the world of publishing. After the many years, and even decades, it took for publishing to be built up into a structured business, the 90s sought to break apart this structure into much more sections, but with more defining freedom.

Here are some of 1990s biggest summer sellers:

1990: You Just Don’t Understand: Women and Men in Conversation by Deborah Tannen

Written by a Georgetown University linguistics professor, Deborah Tannen, this books discusses the differences in communication between the male and female genders. Figuring out these differences, Tannen explains, can help a couple figure out their problems and establish better communication. A decade where self-help books began to ALY rocket in publication, this book seems to stand out as the best amongst the rest. 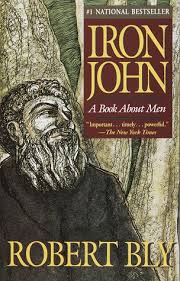 The following year to the gender book written by a woman, came this male psyche exploration book by Robert Bly. This book redefines masculinity for the modern male psyche. Bly, is a major American poet who won a National Book Award in 1968, and who appears regularly at a variety of workshops for men.

1993: The Bridges of Madison County by Robert James Waller 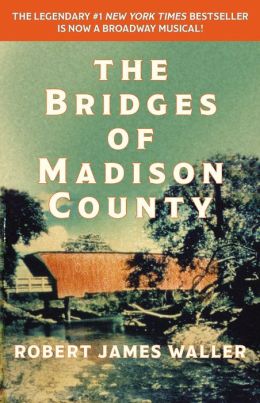 This age old love story follows a 45 year old woman named Francesca who is living in a loveless marriage, and therefore decides to have a passionate affair with a visiting photographer. The book topped the New York Times bestseller list for 38 weeks, and was turned into movie in 1995 starring Clint Eastwood and Meryl Streep. 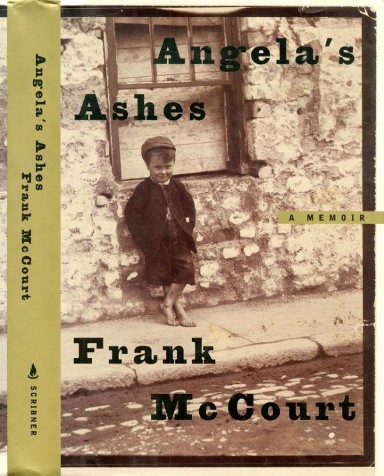 This story follows the poverty-stricken struggles of it’s author’s Irish-American immigrant life in his memoir. Struggling with an alcoholic, unemployed father the story follows Frank in his attempts to survive in a time and place where help was not readily available.

1998: Tuesdays With Morrie by Mitch Albom 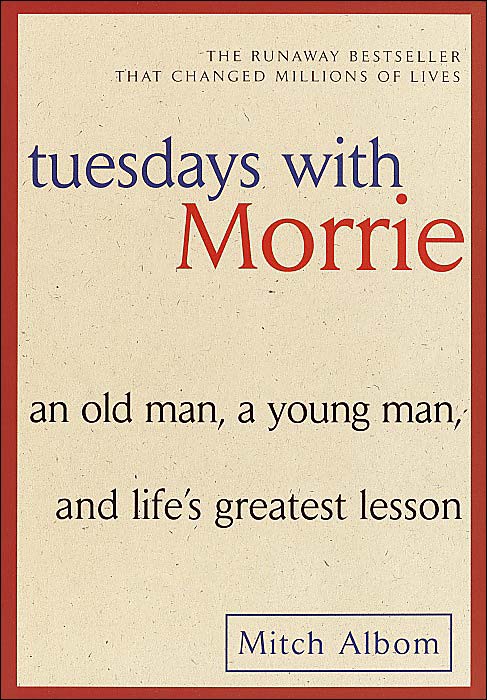 This book is a true story about the love between a spiritual mentor and his pupil. The story follows the pupil in his attempts- and eventual success- with reconnecting with his mentor where he is able to tell his mentor how much he meant to him, and is even able to resume his mentorship to a degree.

1999: Harry Potter and the Sorcerer’s Stone by J.K. Rowling 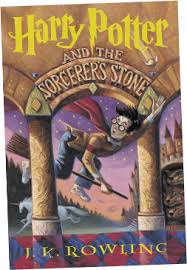 The start of a series franchise, this is the first in many successful J.K. Rowling books following a young orphan boy who, on his 11th birthday, finds out he is a magical wizard- and not just any wizard. He is the surviving hope for all of wizard-kind.