When I self-published my book, “The Dark Proposal” in September 2012, I thought I had a good idea on how to market and promote my book. I had researched the blogs of respected self-published authors, plus read other websites carefully. So from the moment I began to prepare for the release of my book, to the moment that I submitted it to Kindle, I felt as though I knew what I was doing. 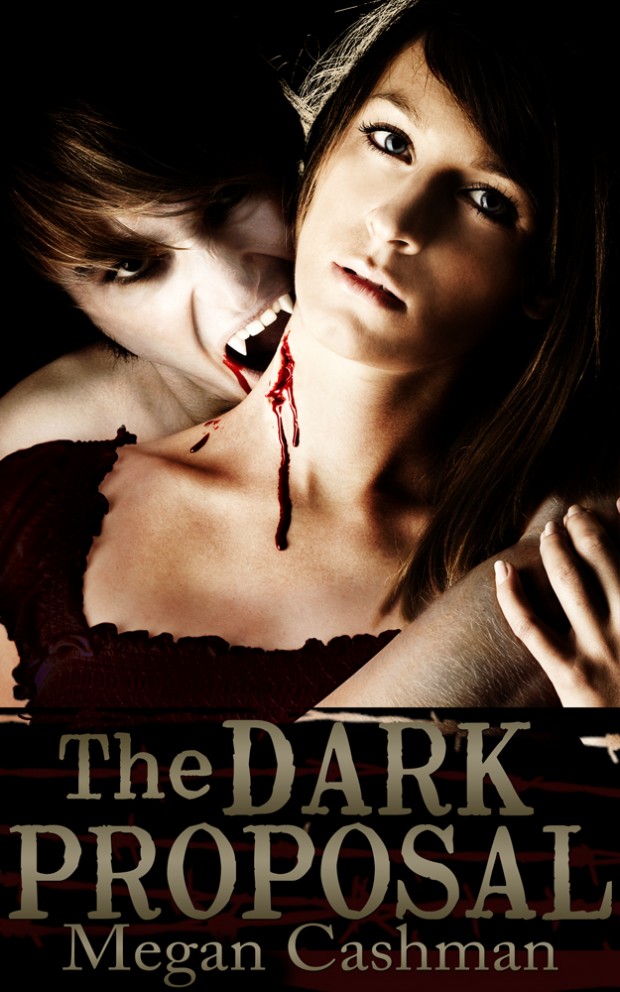 One year later, I realize I actually did not.

I did some things right. My book cover was done beautifully by a graphic designer I hired. I signed up for a blog tour that helped spread the word about my book. On Twitter, I did a 10-day countdown until my publishing date (September 14th). I also mentioned my book’s release on Goodreads and other places. These are basic tactics that do work when it comes to marketing and promoting your book.

But there are some things that do not work, and I learned the hard way.

First off, my blurb was not done right. It is possible to say I wrote it poorly. Since my book is about a young woman caught in a very unloving relationship with a vampire, I knew I had to make it clear that “The Dark Proposal” is not another Twilight-book. But I also wanted to attract potential readers. The results led to the blurb sounding too much like another Twilight, when my book is the opposite of that story!
I was embarrassed that I had misled some readers. I also felt embarrassed when I realized that I shouId’ve checked with my editor or beta reader to make sure the blurb worked. I had focused too much on tapping into the paranormal popularity when I should have focused on how I was presenting my work to the world. After making a few changes over time, I finally came up with one that really captured what my story is about. The moral to this story is to remember how important a blurb is. It is not just a short summary to explain what your book is about. It is one of the most effective marketing tools any author will use. If you use it wrong, you’ll be misleading your audience.

Another thing I should’ve done better was choosing the best excerpt. I chose the first chapter of my book during my blog tour thinking that it helped explain the story well. But in a few weeks, I realized that it really wasn’t a good choice. The first chapter is about a more innocent time before all hell breaks loose for my main character. I originally thought it was helpful by giving a back story to “The Dark Proposal”, but it didn’t prepare potential readers for what came later. So therefore, I wasn’t displaying what a dark tale I had written. Again, misleading! These days, I use a more brief excerpt from later in my book that shows what is happening, without giving too much away.

I also learned to be flexible when it comes to doing giveaways and free days. Even though I signed up to Kindle Direct Publishing when I released my book, I did not want to use the five free days which KDP Select allows. I wanted to make money off my book and didn’t want to risk not making any. But after reading so much that giveaways and free days do work, I relented – and it was a good thing that I did! For Halloween, “The Dark Proposal” was free on Kindle, and it was downloaded by hundreds. That means I had gained some possible fans of my book who are eagerly awaiting its sequel. It was a sacrifice worth making, even if I was unable to profit from those downloads.

Keep in mind that as a self-published author, you are running a business. Yes, you are doing something you are passionate about and you may simply want to share your work with the world. But selling books is a business, and when you do it solo, you need to remember the business side of selling your work. You’ll have to make sacrifices and gambles, and make wise choices to get the word out about your books. Do it right, and eventually it will pay off.

Just don’t make the same mistakes I did. 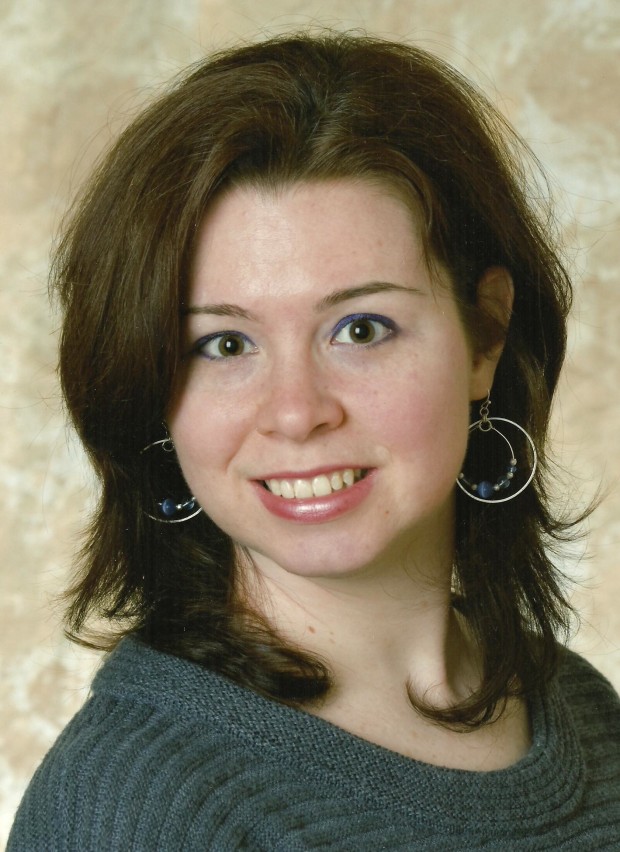