The 1960s was a decade of change in not only the social world, but the world of literature as well. It was the foundation that started the beginning of change in explored topics within literature. Though this revolution started in the 1960s, it was the 1970s that really expanded this into a reality.

With the developing advances in technology, more and more books were being developed into movies and television shows. More and more writers were being recognized for their work as more literature was hitting the mainstream media market. The 1970s was a time of opportunity for the writer, as written literature became more outspoken and abundant.

Here is a list of some of the most popular 1970s reads: 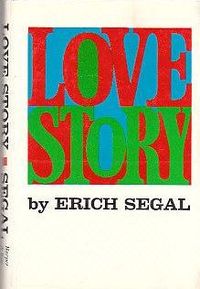 This 1970s romance novel started its unique beginning as a screenplay, which was then adapted into a book that was published on February 14, 1970 before the movie’s release.  The work became the top-selling work of fiction in it’s year of publication in the US, and has been translated into more than 20 different languages. It stayed for 41 weeks in The New York Times Best Seller list, reaching the top spot. The film of the same name was released on December 16 of the same year and has been adapted multiple times for film remakes.

1971: The Exorcist by William Peter Blatty 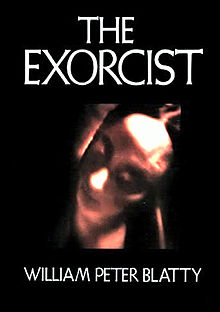 A classic movie that is still very popular today, this work started as a book that was just as, if not more, popular. The story concerns itself around the demonic possession of a twelve year old girl names Regan MacNeil, and the Jesuit psychiatrist priest who attempts to exorcise the demon out of the child. The novel was said to be inspired by a case of demonic possession that occurred in 1949. The film, which was also written by the author, was released two years later and was also a huge success. 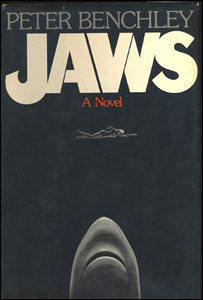 Another classic movie that started as a book, this story centers around a killer great white shark who begins preying upon a small resort town and three men who are attempting to stop the shark before it kills again. The story is said to be based off of the inspiration of famous shark fisherman Frank Mundus, as well as the famous 1916 Jersey Shore shark attacks which consisted of five shark attacks over only twelve days, with four of the attacks resulting in death.

Written by a famous American author, journalist, and lecturer, Passages is considered the great road map through adult life, displaying personality, as well as physical changes that one goes through in their 20s, 30s, 40s, and beyond. More of a technical non-fiction, this book was considered a great guide for adults of all ages.

1977: The Thorn Birds by Colleen McCullough 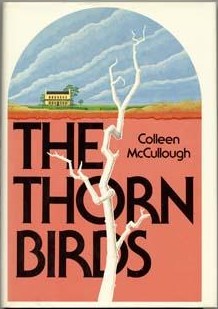 This best-selling novel revolves around a woman named Meggie Cleary who falls in love with a local priest to the disdain of her family. The story follows the life of the Cleary family, and their struggles attempting to survive in the Australian outback. The novel, by the famous Australian author, was adapted into a very popular miniseries in 1983. 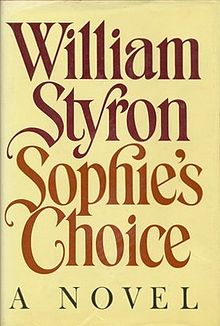 This novel focuses on the relationship between three people who live in a Boardinghouse together in Brooklyn. Stingo is a young aspiring writer from the South who befriends the a Jewish man named Nathan Landau and his lover Sophie who is a Polish survivor of the Nazi concentration camps. The central focus of the story revolves around a tragic decision that Sophie was forced to make upon entering the concentration camp. The book and movie adaption both became so popular, that the term “Sophie’s Choice” has become a familiar idiom describing having to choose between two very difficult choices. In 1980, the novel won the US National Book Award for Fiction.