Where the 1970s was a time of social change for literature, the 1980s was a time for a real expansion in the business aspect of publishing.

It was much easier for media become mainstream, as more and more people had access to mainstream media channels. However, with this expansion came more competition for readers’ attention, and without the great modern options of self-publishing the mainstream channel was a writer’s only chance to get their book noticed by readers. Through these struggles, many books still pushed through the noise to become some of the best books (as well as movies and television shows) of all time.Here is a list of some of the most popular 1980s summer reads:1. 1981: Gorky Park by Martin Cruz Smith 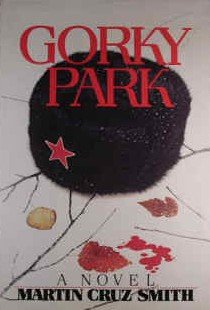 A mind-boggling detective novel written during the Cold War, this novel centers around a KGB investigator who is chasing the brutal killer. With a romantic subplot added to the equation, the book was raved about by the New York Times and other readers and reviewers, alike. 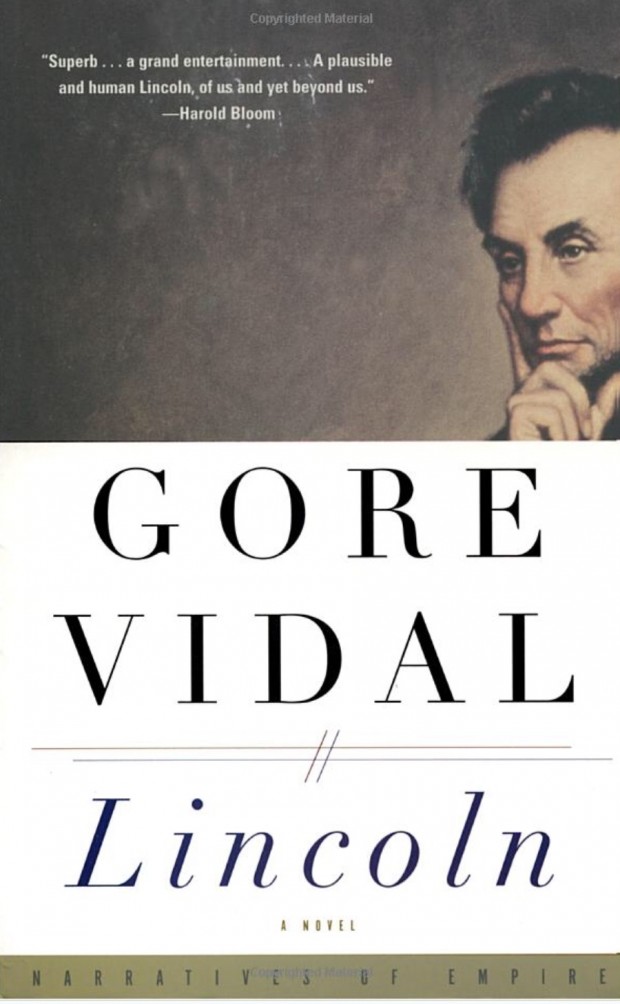 Following United States history from the Revolution to post-World War II, this story includes the life of Lincoln the man, not the president. With the inclusion of fictional, as well as historical characters, we view history through the lens of one of America’s greatest famed presidents. Throughout the novel we witness Lincoln’s experiences of entering into presidency in a time where many of the people were against him, and get a first hand glimpse of much of his personal turmoil, like the loss of his son while also having to make some of the hardest decisions in US history. Though not necessarily a biographical account, the novel’s real life interpretation, mixed with some of America’s most important history, was a great formula for that summer’s readers. 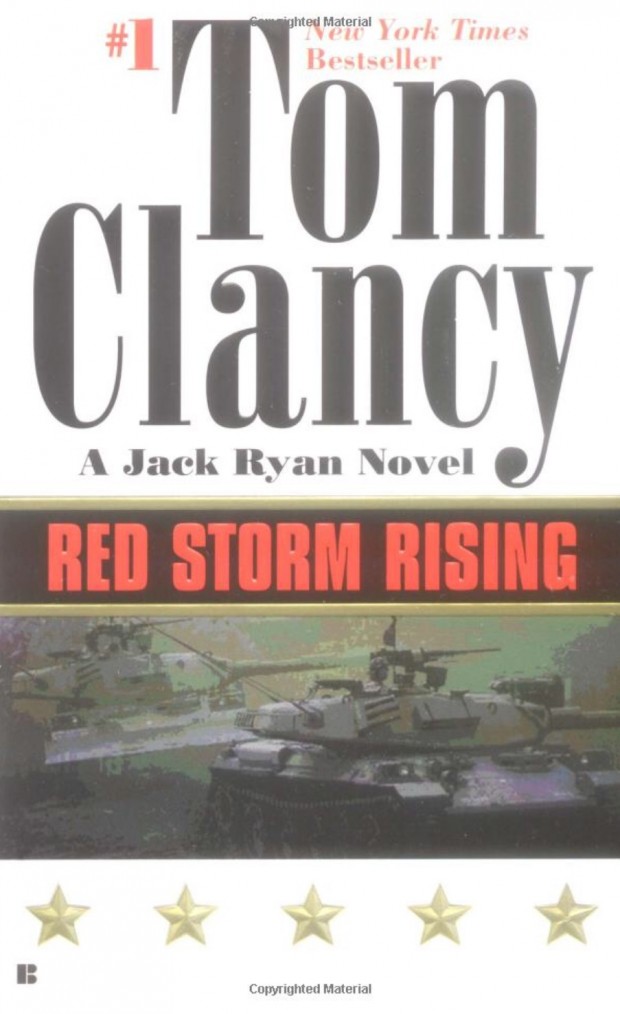 Written by Tom Clancy, the #1 New York Times bestselling author of the Jack Ryan novels, this novel is an action packed, chillingly-authentic, modern interpretation of war and international conflict. During the time of Cold War in America, this book was a popular read. 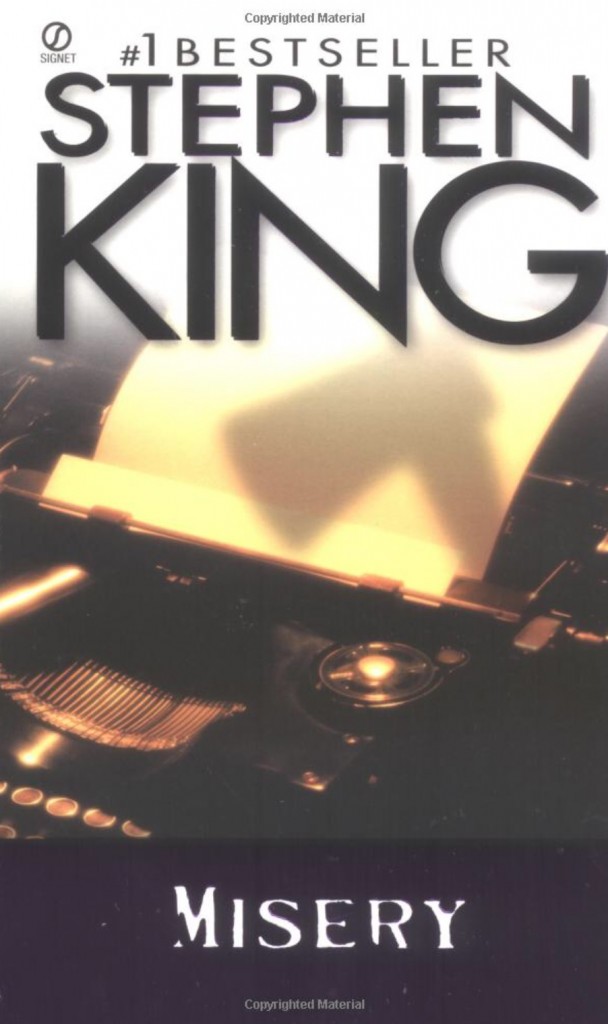 This popular novel, adapted into an even more popular novel, is a great thriller read still read today. The story revolves around a best selling novelist who meets his biggest fan, who happens to be his nurse after a bad automobile accident. Things soon turn dangerous as his biggest fan also turns out to be his captor. Annie will do anything to keep Paul with her, and to get him to write a book just for her-including turning to dangerous measures. Thriller of the year, it was that summers most entertaining read. 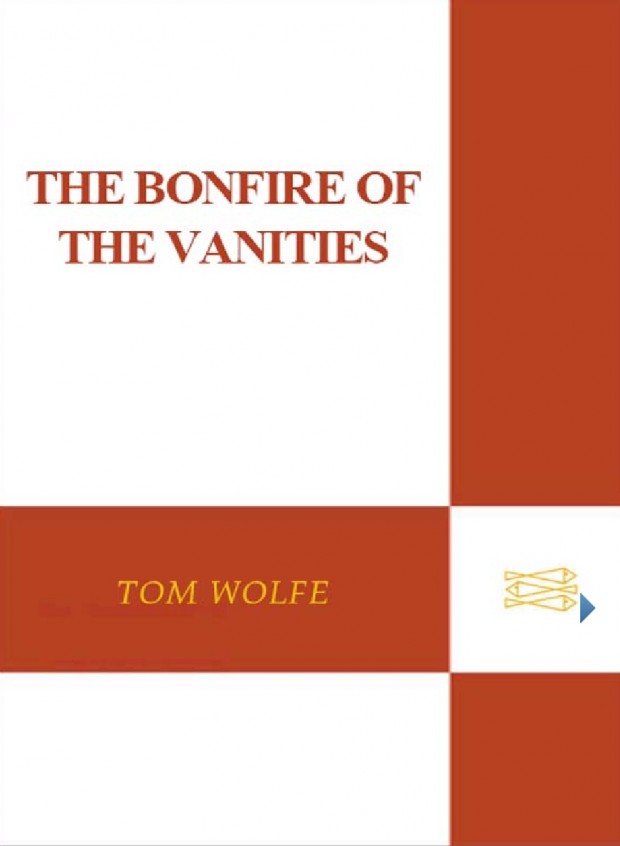 The #1 best seller of that year, Tom Wolfe’s accurate depiction of New York City society was one that kept readers interested all summer. According to the National Review, “No one has portrayed New York Society this accurately and devastatingly since Edith Wharton.” 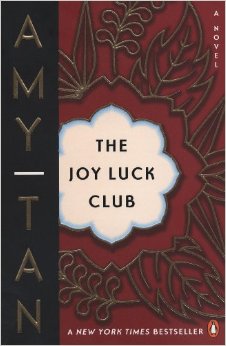 Another best seller made movie, this book centers around four Chinese immigrant women and their interaction with their four daughters. United in loss and hope, the four women come together to create the Joy Luck Club. This book, which explores the strong bond between mother and daughter, became a classic which is read in schools still today.