Check out BiblioCrunch’s picnic in the sun, and look at our great reading suggestions for the July 4th holiday!

From an Author: Learning the Business to Become a Savvy Promoter

How did they get to where they are today?? 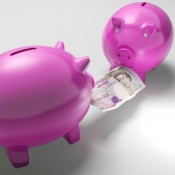 We’re excited to have Hymn Herself, @hymnherself, as our guest on Tuesday’s #IndieChat on 6/24/14. 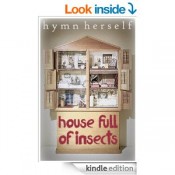 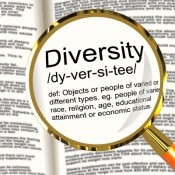 With Father’s Day this Sunday, here are some great books to show your fathers, grandfathers, etc. the important role they play in your life:   1. The Book Thief by Markus Zusak Originally as an orphan, this alternative tale to the father and daughter connection is great for both adoptive and regular parents alike! Liesel is […]

#IndieChat – Where is the Future of Book Publishing Headed?

We’re excited to have Jane Friedman, @janefriedman on Twitter, as our guest on Tuesday’s #IndieChat on 6/10/14.

Us avid readers try every way to show our appreciation for our love for books.